When the owners of Casale del Principe decided to create a spa and wellness centre, as well as seven, themed accommodation suites, they planned it in an area that was almost completely in ruins, but nonetheless steeped in a rich history.
The Rizzo family’s farm was a lookout in the 16th century, before becoming a Jesuit convent two centuries later, and latterly, the residence was replaced by a fortified farmhouse.
Today, the 40-bedroom Casale del Principe agritourism farm is an important part of the Sicilian gastronomic route, well known for its organic products and particularly the production of a highly flavoured and scented olive oil.
To create a 700sqm spa in a location with such a strong identity, or genius loci, required the kind of holistic and empathetic approach for which Alberto Apostoli’s projects are renowned.

“The spa looks similar to a late-Baroque chapel and I used a variety of design ideas that combine layout, material and sensory atmospheres in a relatively compact space,” Apostoli says. “In every place, guests can find something different and unexpected”. 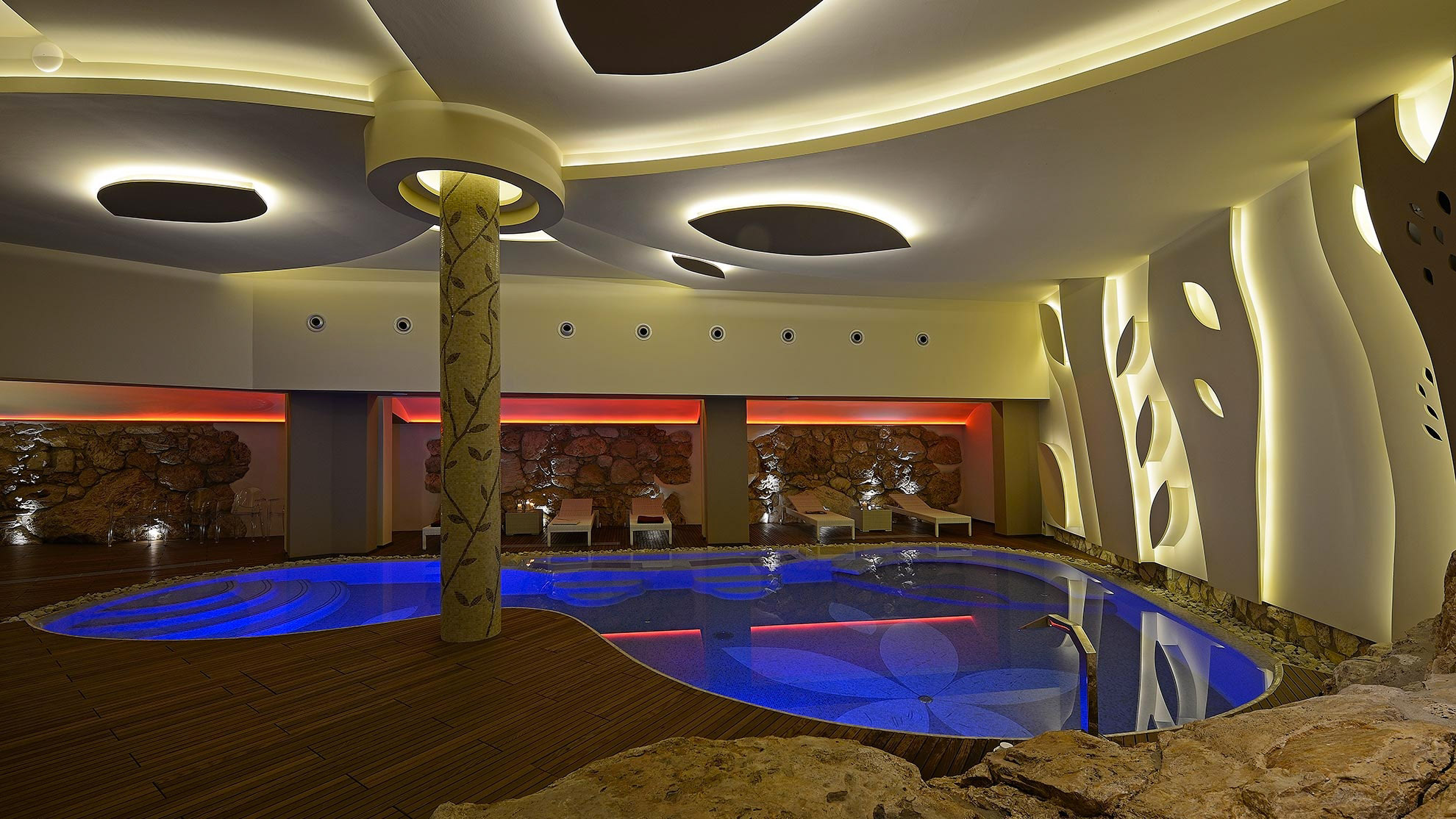 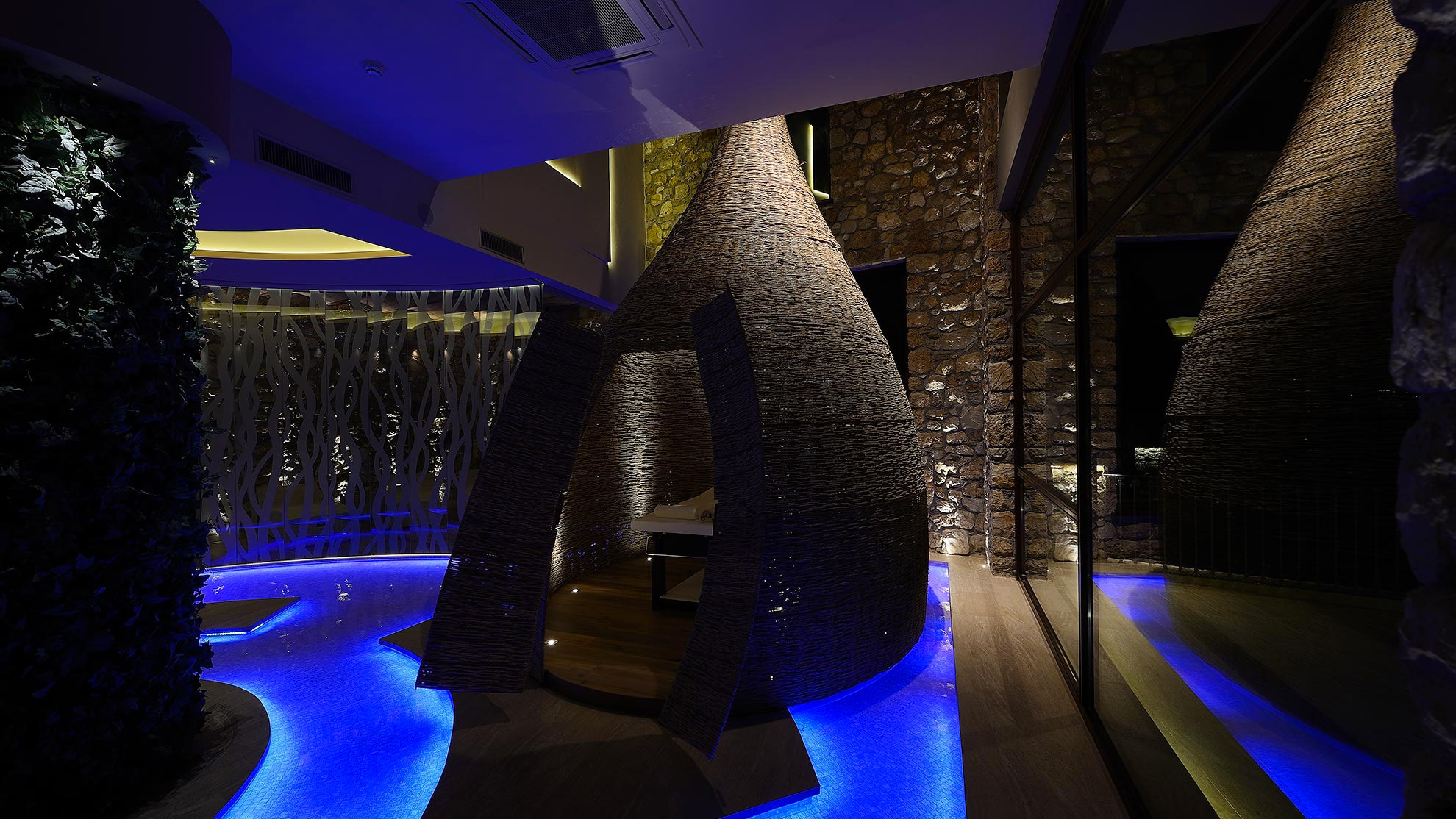 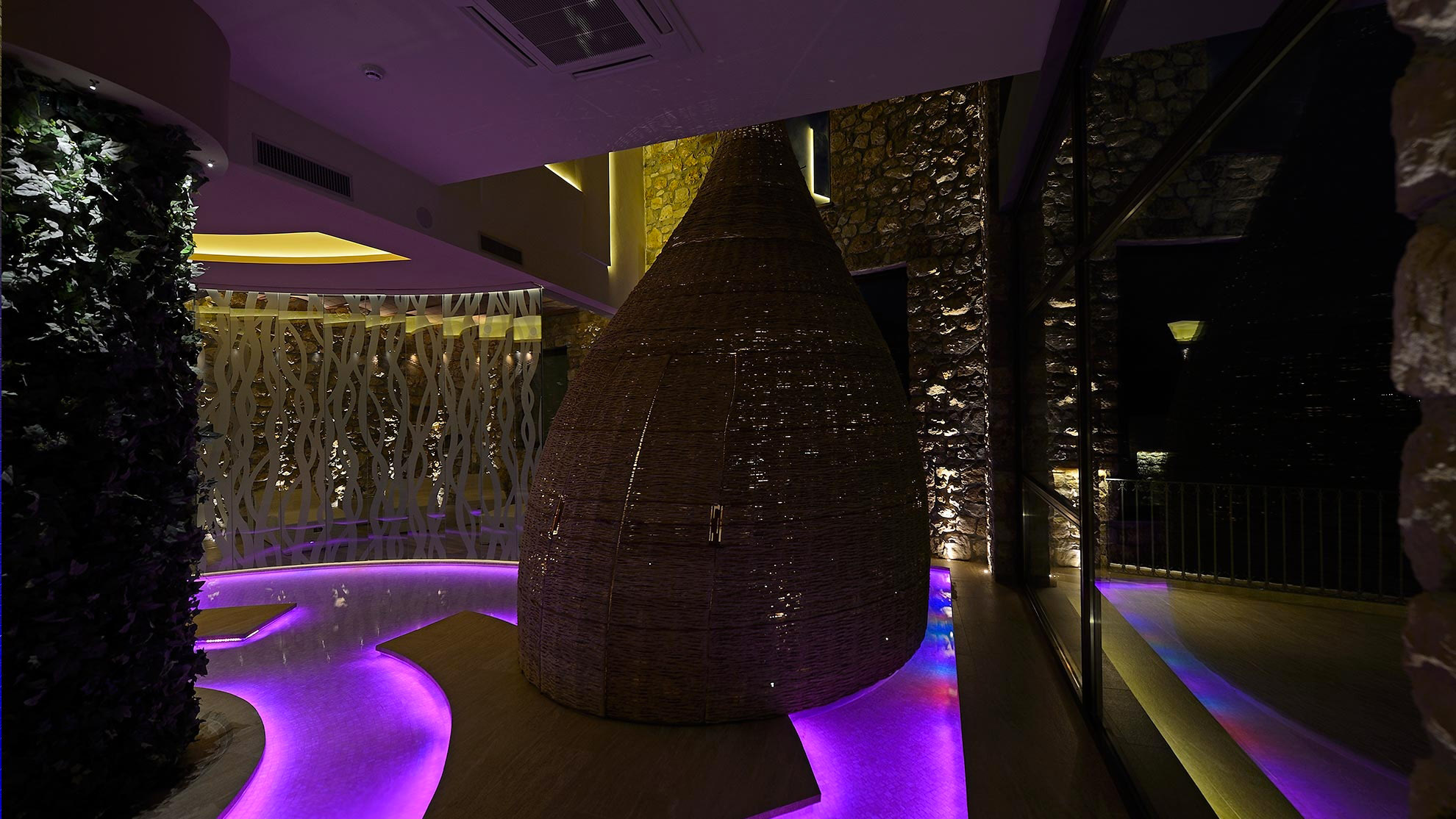 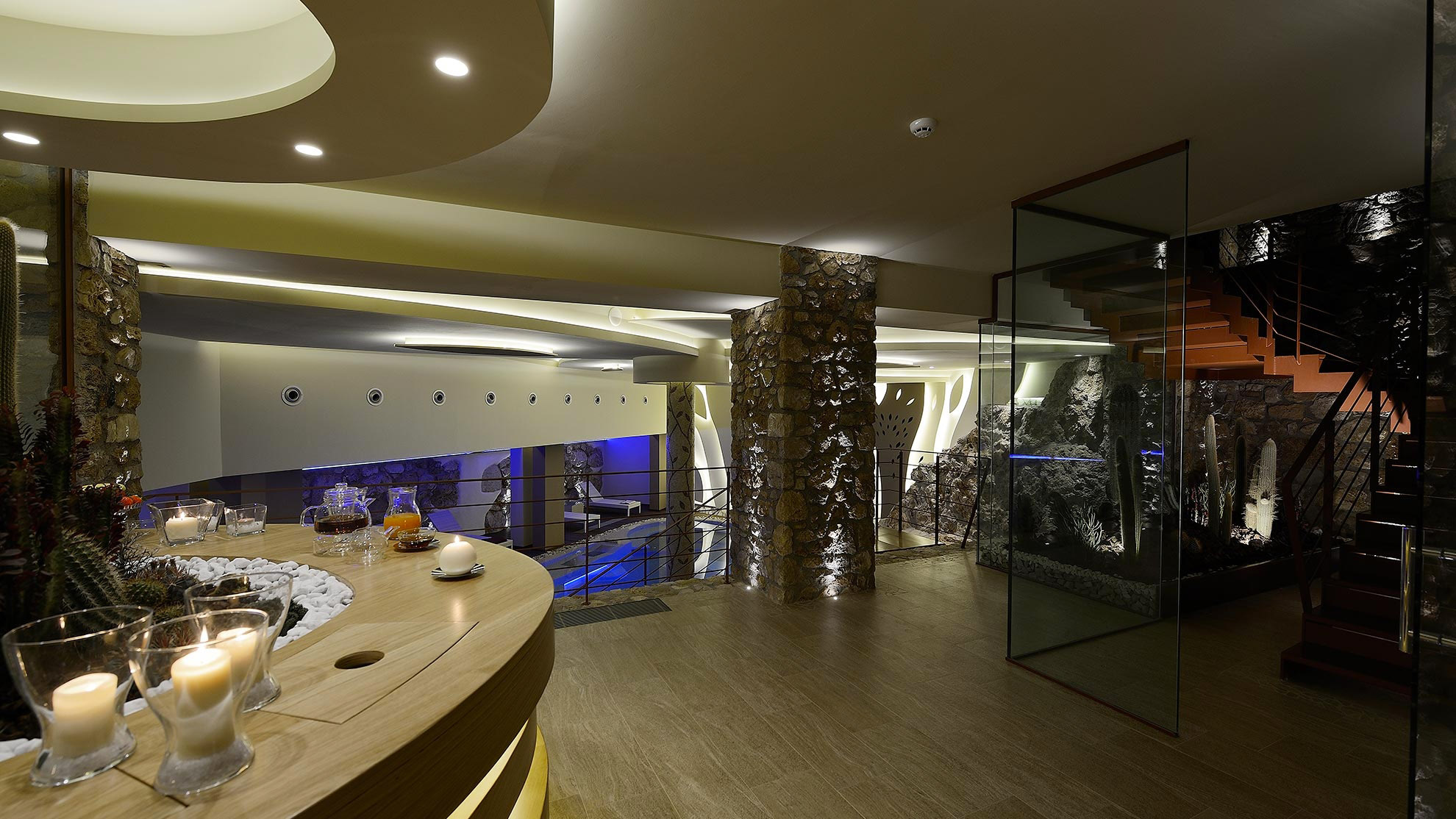 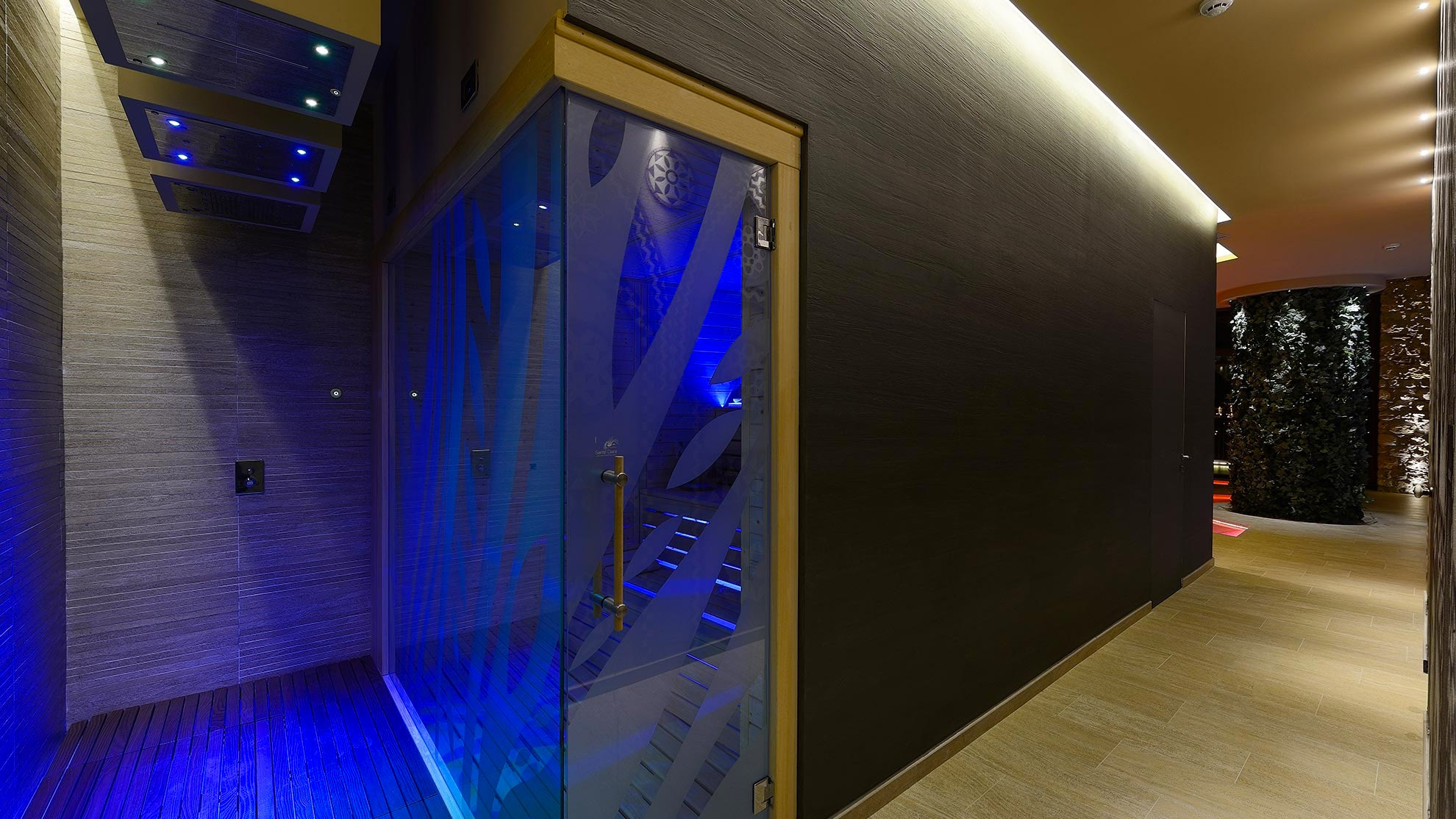 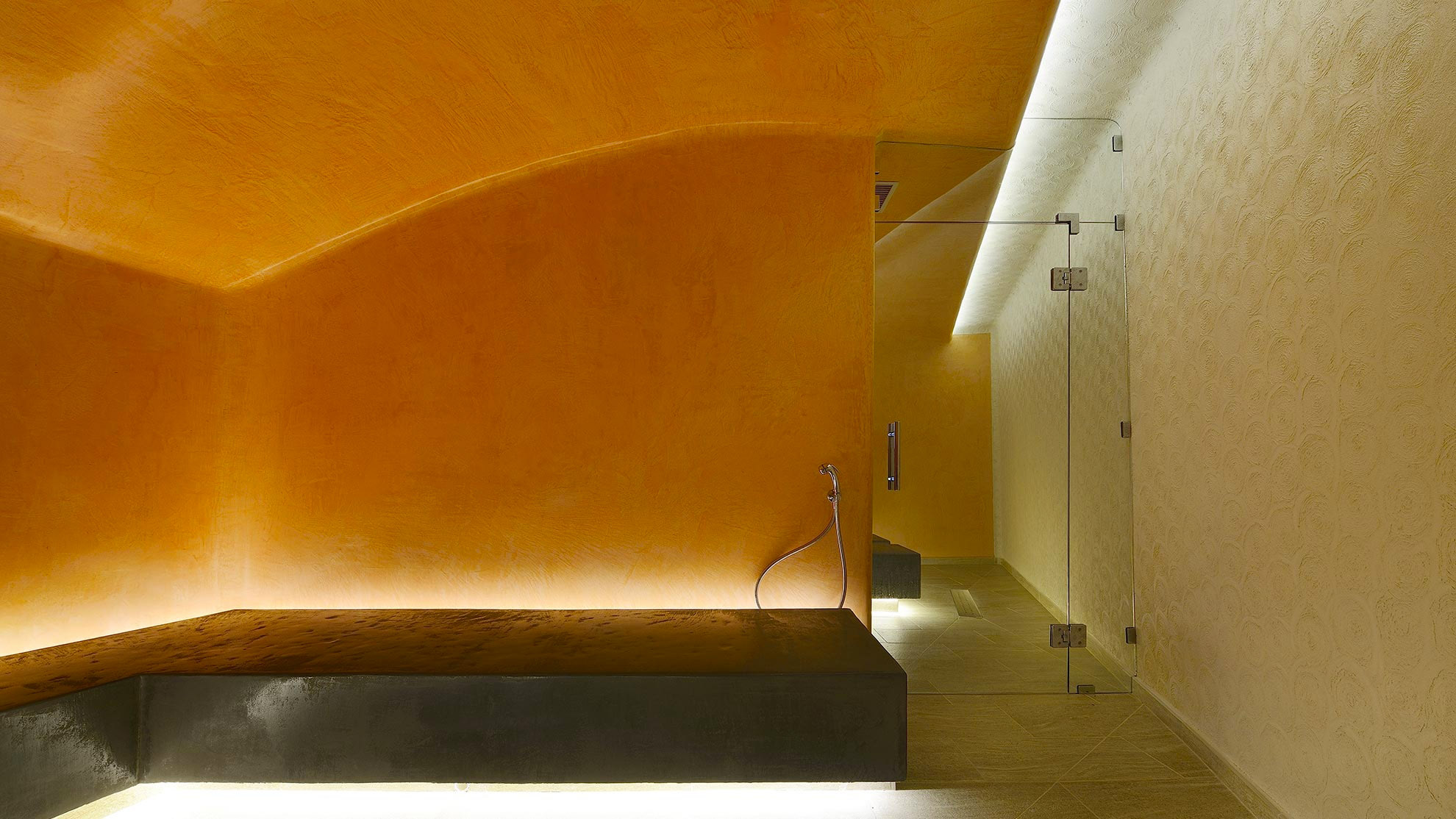 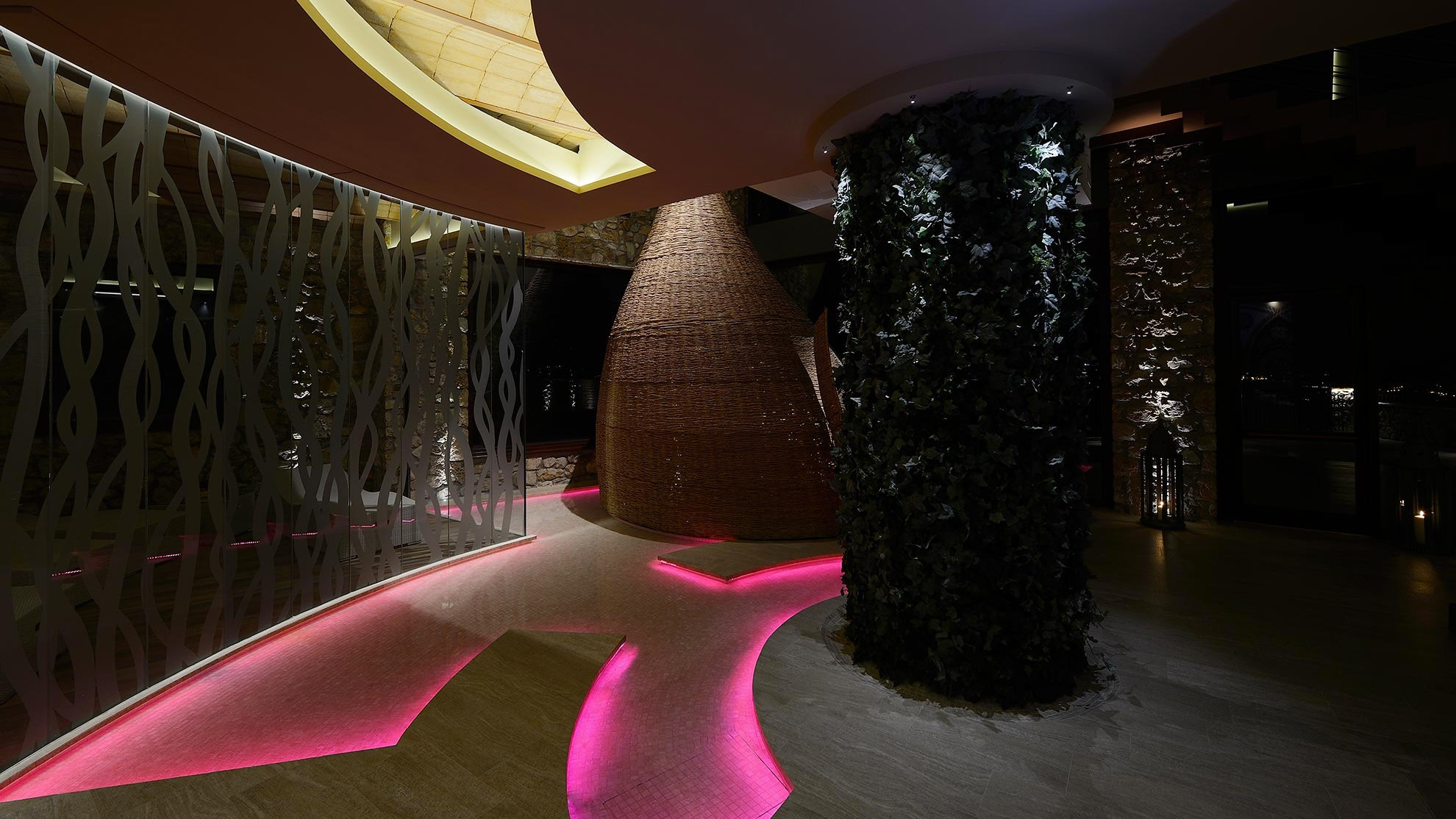